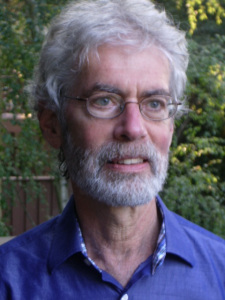 I grew up in Fort Wayne, Indiana, a liberal Democrat like my parents, but the Vietnam War was brewing as I headed off to college at Princeton to major in Public and International Affairs. I eventually took a seminar on the war, where my colleagues research and my own, which included use of a translations of captured documents from “the enemy,” made it clear our government’s rationale for the war was built on deliberate falsehoods. And these were being promoted by a liberal Democratic administration. Having also been a summer community organizer in an anti-poverty program in Appalachia and a supporter of the Civil Rights and Black Power Movements, I began to listen when members of what was then called the New Left were saying that all the difficult issues facing the country were interconnected and flowed from the very nature of the system itself.

After graduating with High Honors, I briefly taught in a ghetto elementary school in New York, then headed off to Stanford Law School, where I also continued my anti-war work and began to study revolutionary theory and practice in other parts of the world. I eventually became disillusioned with the dogmatism and sectarianism of the New Left, while never losing faith in the capacity of an informed and united populace to turn the country around.

My activism waned—except for joining the occasional march against some new atrocity—as I became disheartened with what seemed to be the limits of protest or working for the least-obviously-corporate candidate for high office. And I kept thinking someone more qualified than I would put forward the vision that would unite what the Occupy Movement later taught us to think of as The 99%. But—and I say this to encourage you not to hide your own unique contribution—eventually I saw (with others’ help) that I had something to say that was not being said.

My journey since law school has included many things, including an internship at Navajo Legal Services in the Southwest, a summer with the United Farmworkers Union in California’s Central Valley, working for a law book publishing corporation, getting a degree in counseling psychology at John F. Kennedy University, getting married and having children, my current work writing, and joining the Oceti Sakowin Camp at Stading Rock, as well as practicing law (death-penalty and other court-appointed appeals) and mediating. In my youth I also experienced driving a taxi, working in a couple of factories, being part of a highway maintenance crew, and working as a data-entry operator.

Many revolutionaries of the ’60s and ’70s believed in violent overthrow of those who will use violence to stay in power. While at a theoretical level I found the logic appealing for a short time, I eventually came to believe that anything other than a commitment to nonviolence is self-defeating on many levels. Among others: victory is less likely, far more innocents will die, and resort to “armed struggle” often seems to produce the disappointment expressed in the line from a famous song: “Meet the new boss, same as the old boss.” Today my sense of what is needed to create a nation that lives up to its peoples’ values is also informed by my spirituality and a strong faith in humanity, provided that people are well-informed rather than misled, and that those of us who already know what is needed organize ourselves to carry the message effectively. 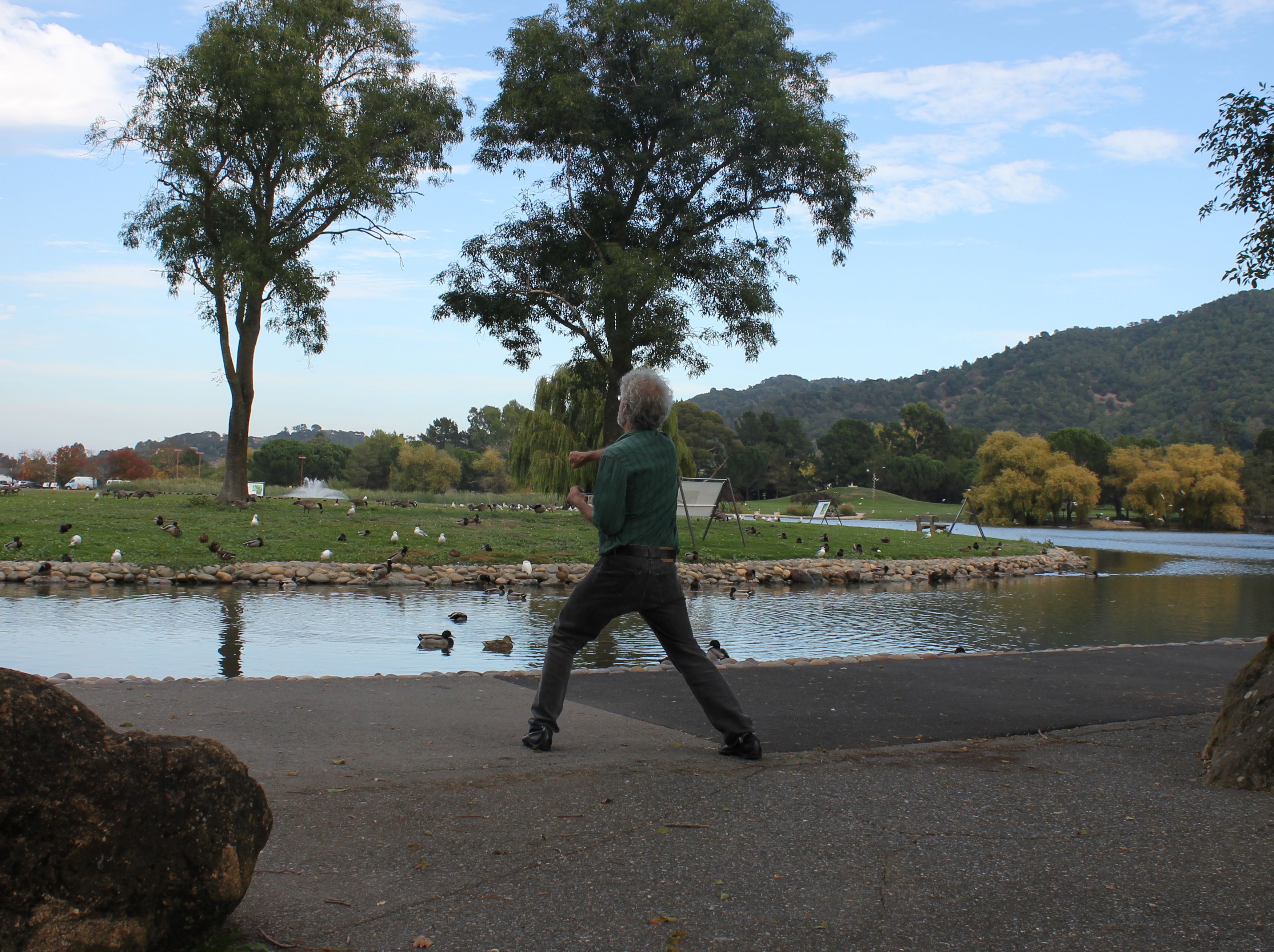